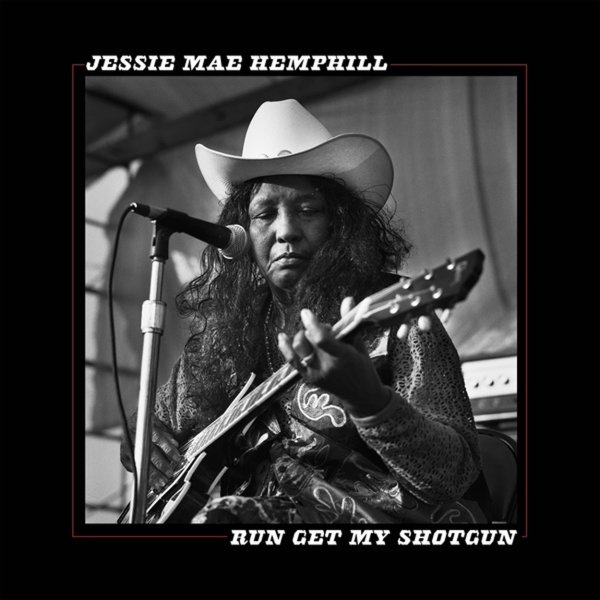 Run Get My Shotgun

Jessie Mae Hemphill might look like an 80s blues artist on the cover, but the record's got a much more vintage vibe – as the set features field recordings done on New Years Eve in 1989, with Jessie Mae singing in a style that seems geared to ring in the year with the ghosts of the past! The music has this really dark, moody vibe – guitar progressions that are cyclical and downturning – almost the sort of energy that Nick Cave was trying to put in his music at the time, but could never do this well – especially when topped with the raw, raspy vocals of Hemphill. Titles include "Holy Ghost", "DC9", "Run Get My Shotgun", "Married Man Blues", "Train Train", and "Nothing That You Say".  © 1996-2023, Dusty Groove, Inc.

Bothered Mind
Fat Possum, 2004. New Copy
LP...$15.99 21.99
Gritty revival blues from RL Burnside – and a record that really broke his music into a wider audience! Of course, it helps that the set features guest appearances from Kid Rock and Lyrics Born – the latter we enjoy more than the former – but the overall vibe is still very much ... LP, Vinyl record album