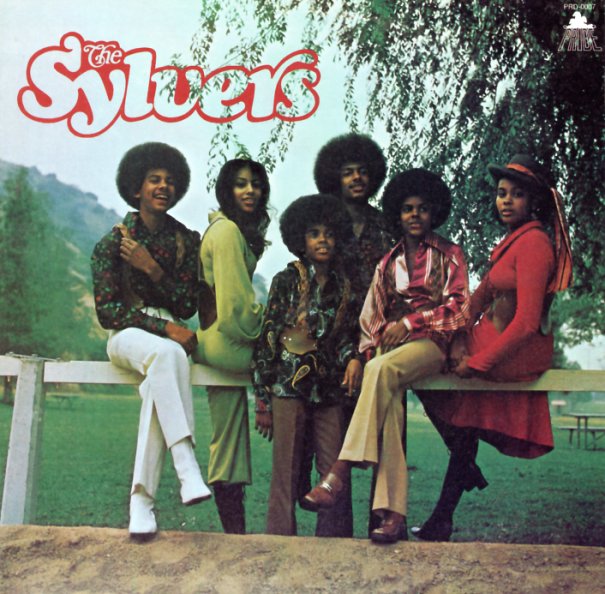 The first album by The Sylvers – a soulful band made up of youngsters from the Los Angeles scene, but who had a lot more going on than some of the other kiddie-soul bands of the early 70s! The group's a sextet at this point, with four male voices and two female ones – coming across as a sweet blend of tenor and soprano harmonies, in a similar mode to the Five Stairsteps – but maybe with a deeper, grittier vibe overall! The record has a solid sound and a funky groove that gives you a hint at what stars the kids would grow up to be – as not only The Sylvers would go on to crack the charts big, but members Leon and Foster would do some pretty great soul work on their own. Jerry Peters did arrangements on the best cuts – with that slightly messed-up groove that he brought to his best 70s work. The record includes the great funky sample cut "Fool's Paradise", which has a great intro that steps along with a fierce bongo sample! Also includes some nice mellower soul material – like "Wish That I Could Talk to You", "I Know Myself", and "Chaos" – with bonus cuts "I'm Just A Lonely Soul", "Time To Ride", and "Come On Give Me A Chance". All that, and Jerry Butler production too!  © 1996-2021, Dusty Groove, Inc.