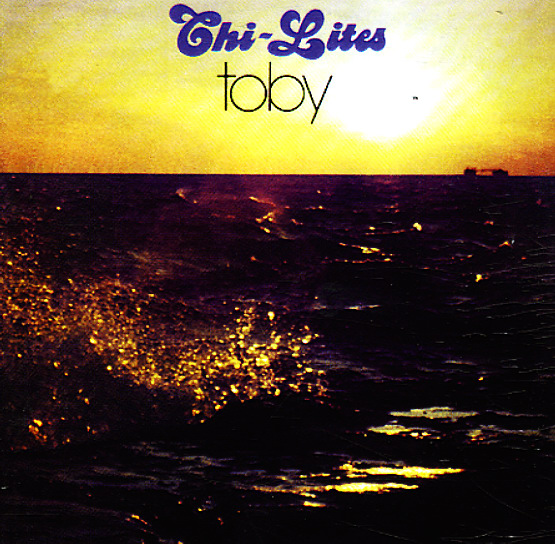 A sweet soul killer from The Chi-Lites – and record that really shows them as one of the greatest harmony groups to ever come from Chicago! The vibe here is a bit more mellow than on previous records – and the trio step into some sublime ballads and love songs that really blow us away – set up with a style that's very different than most of the east coast groups of the period, and produced with this rich style that has the Brunswick records charts from Eugene Record and Tom Tom Washington soar wonderfully along with the vocals. As with other Brunswick albums, there's a few nuggets here that might show up elsewhere, but the album's got plenty of greatness to love on its own, too – with tracks that include "Toby", "There Will Never Be Any Peace", "I Like To Live The Love", "You Got To Be The One", "The Sound Of Lonely", "I Lied", "That's How Long", and "Gettin On Outta Town".  © 1996-2021, Dusty Groove, Inc.