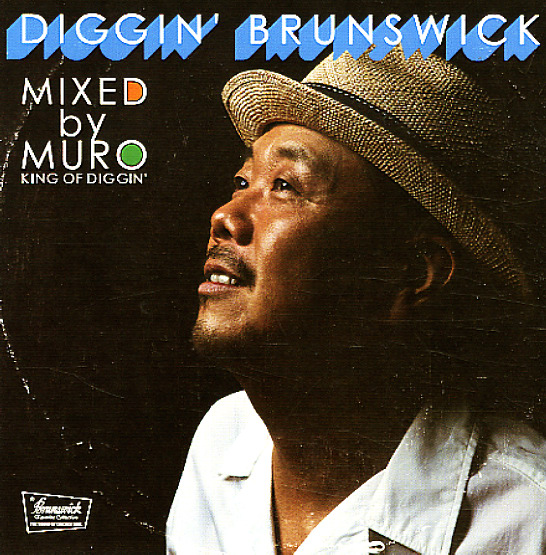 DJ Muro mixes it up with the catalog of legendary soul label Brunswick Records – really digging deep into output of the mighty imprint – to come up with a wicked pastiche of funky tunes that includes bits of 40 tracks in all! The mix is more complicated than some of Muro's other outings – and while he still leaves in the best core of each tune, he also weaves them together in a wonderful way that draws definite strands together in Brunswick production, instrumentation, and songwriting – a wonderful tribute to the Chicago soul genius that flourished on the label at the end of the 60s and start of the 70s. The package features way too many snippets to mention here – but includes work from Ginji James, The Lost Generation, Tyron Davis, Bohannon, Lost Generation, Gregory James Edition, Fred Hughes, The Chi-Lites, Erma Franklin, The Eliminators, Exit 9, Gene Chandler, The Directions, Barbara Acklin, Young Holt Unlimited, and many more!  © 1996-2021, Dusty Groove, Inc.

Days Of Delight – Dynamic (Yakudo)
Days Of Delight/Universal (Japan), Mid 70s. New Copy
CD...$29.99
Soaring, searing spiritual jazz from the Japanese scene of the 70s – most of it pulled from the catalog of the East Wind label, an imprint that was really letting some of the younger musicians open up and do their thing! Japanese jazz had come very far forward in the 60s – but during ... CD