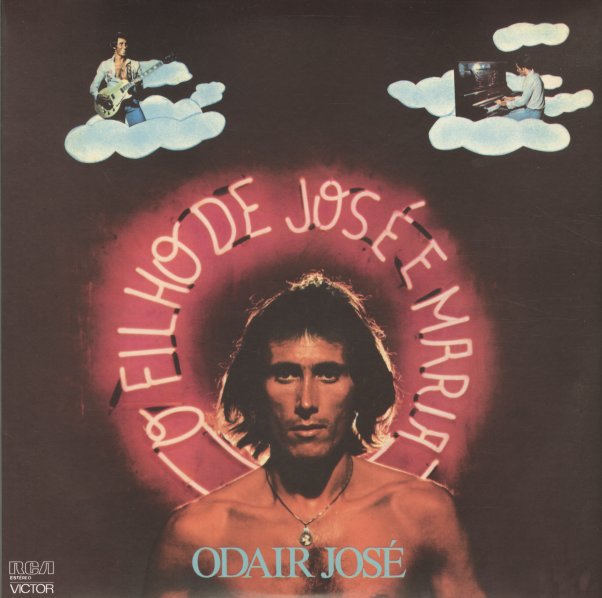 A sweet 70s set from Odair Jose – a record that's got a nicely laidback blend of keyboards, guitars, and Odair's excellent vocals – all put together with help from some of the most soulful talents on the scene at the time! The record features keyboards from Jose Roberto Bertrami, guitars from Jaime Alem and Hyldon, drums from Ivan Mamao Conti, and Fender Rhodes from Robson Jorge – all working together in a blend of the jazziness of Azymuth with some of the more soulful elements that you'd hear from some of Hyldon's music. There's a bit of processing on Odair's vocals at a few points, in a very cool way – and titles include "O Casamento", "Que Loucura", "O Sonho Terminou", "Nunca Mais", "Fora Da Realidade", "Nao Me Venda Grilos", and "So Pra Mim Pra Mais Ninguem".  © 1996-2021, Dusty Groove, Inc.
(Limited edition!)