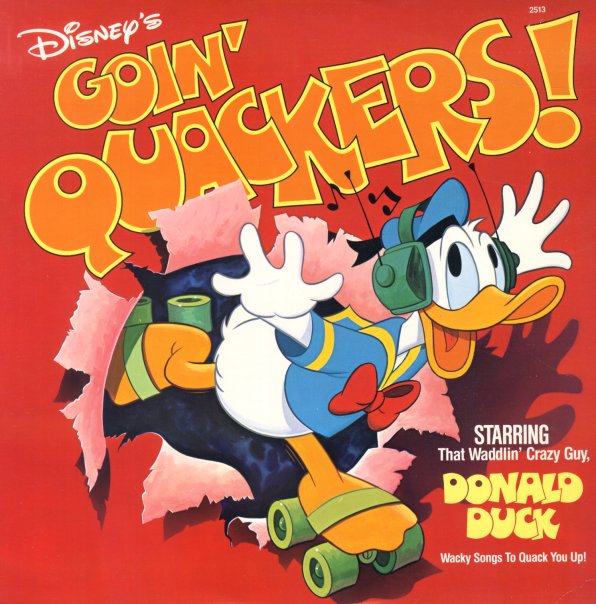 Best Of Lord Buckley (Elektra)
Elektra, 1951/Late 60s. Very Good+
LP...$2.99
Lord Buckley's rare early recordings for the Vaya label in LA – groundbreaking sides that predated most comedy albums, and which also had a huge influence on the spoken word recordings of the beat generation! The tracks were recorded live, with Buckley talking in a mixture of jive and ... LP, Vinyl record album

Blowing His Mind & Yours Too
World Pacific, 1960. Very Good+
LP...$19.99
Wild work from Lord Buckley – a really unusual figure on the west coast scene in the late 50s – kind of a beat comic, but one with a vibe that was all his own – and this way with language and odd spirit that was years ahead of the flower children! Not that Buck was any sort of ... LP, Vinyl record album

Dogon AD
Arista/Freedom, 1972/1977. Near Mint-
LP...$79.99 (LP...$24.99)
A seminal session from the St Louis scene of the early 70s – one that was humming nearly as much as Chicago was with the AACM at the time! As with the larger organization in the Windy City, St Louis had the Black Artists Group – of which Julius Hemphill was a key member, forming fresh ... LP, Vinyl record album