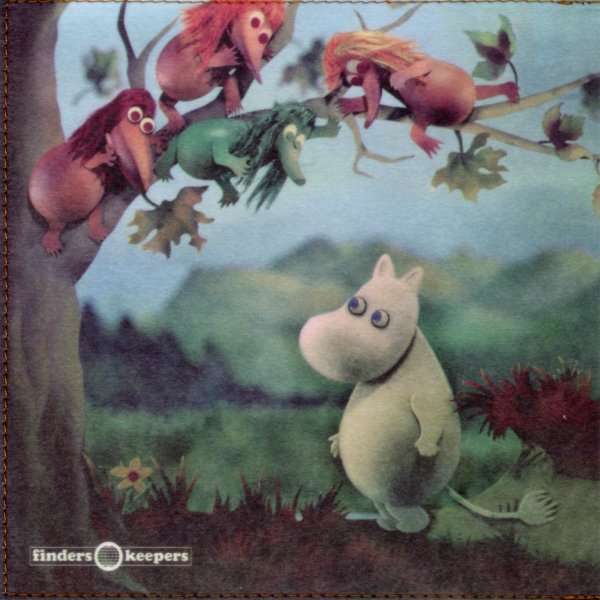 Vas-Y Voir/Four Paul S
Cacophonic (UK), 1969. New Copy (pic cover)
7-inch...$7.99
A very cool group from the Belgian jazz scene of the 60s – one we've never heard before, but who we'll definitely be looking for after hearing this single! The lineup features the great Babs Robert on tenor, with Daniel Max Schellekens on guitar, Jean-Pierre Destree on vibes, Marial Van ... 7-inch, Vinyl record