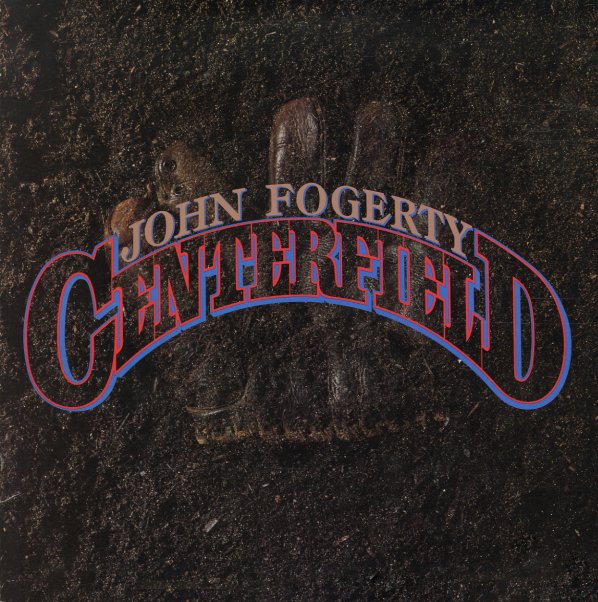 First Step
Warner, 1970. Used
CD...$6.99
The first album ever from The Faces – a mighty merger of half of the old Small Faces with the young Rod Stewart and Ron Wood, fresh from the Jeff Beck group! The meeting of talents really set The Faces on fire – bringing even sharper focus to the group's previous sound, and giving it a ... CD

Dixie Chicken
Warner, 1973. Used
CD...$1.99
The third album from Little Feat – and one that brings a bit of Crescent City rock and soul into the mix – but it's still Little Feat, so it's got a restless creative energy that's beautifully tough to classify! There's quite a bit of soul influences in the mix – especially the ... CD