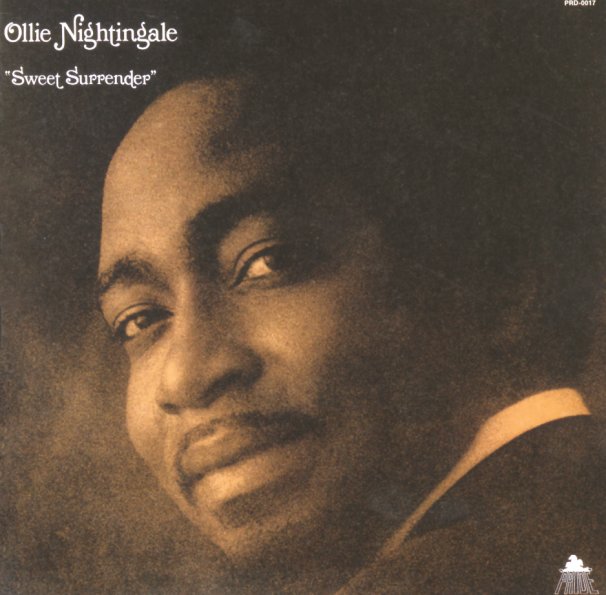 The former leader of Ollie & The Nightingale steps out on his own – hitting a wonderfully deep approach to Memphis soul that's even more sublime than his previous group's records for Stax! There's a quiet genius going on here – a simple but powerful take on southern soul that pushes the genre into a new level of sophistication while still holding onto its roots. The album's a lost southern soul classic that should be on the shelf of anyone who digs male deep soul vocals – and we've never been certain why Ollie never scored bigger with the set at the time! Production and arrangements are by Gene Bowlegs Miller, and titles include "Here I Am Again", "May the Best Man Win", "Sweet Surrender", and "I Gave Her Everything She Needed".  © 1996-2021, Dusty Groove, Inc.