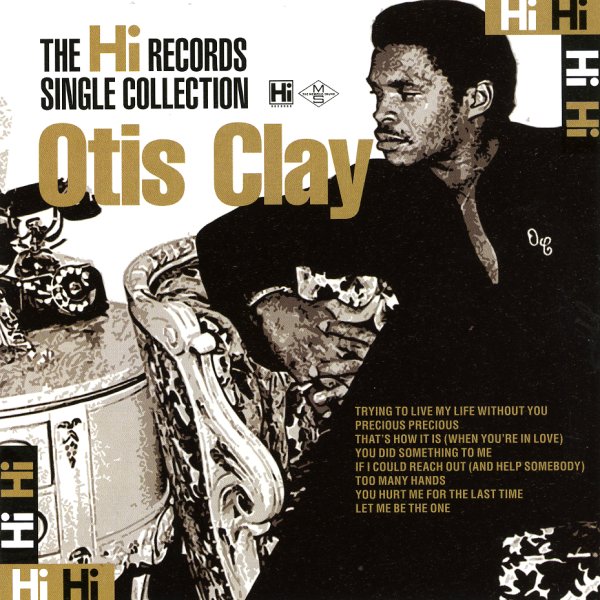 A great slice of work from Chicago soul singer Otis Clay – a collection of his 70s singles for the Hi Records label – a number of which never appeared on his albums at the time! Clay's work was some of the best male soul on the label next to Al Green – and he received a similar careful treatment in the studio from producer Willie Mitchell – who made Clay's vocals come across with a richness that really topped his earlier singles from the Windy City! This package features some great numbers that were originally issued only as 45s – including "It Was Jealousy", "You Can't Escape The Hands Of Love", "Let Me Be The One", "Brand New Thing", "I Didn't Know The Meaning Of Pain", "If I Could Reach Out", "You Did Something To Me", "You Hurt Me For The Last Time", "Show Place", and "Baby Jane" – plus some other great tracks too!  © 1996-2021, Dusty Groove, Inc.