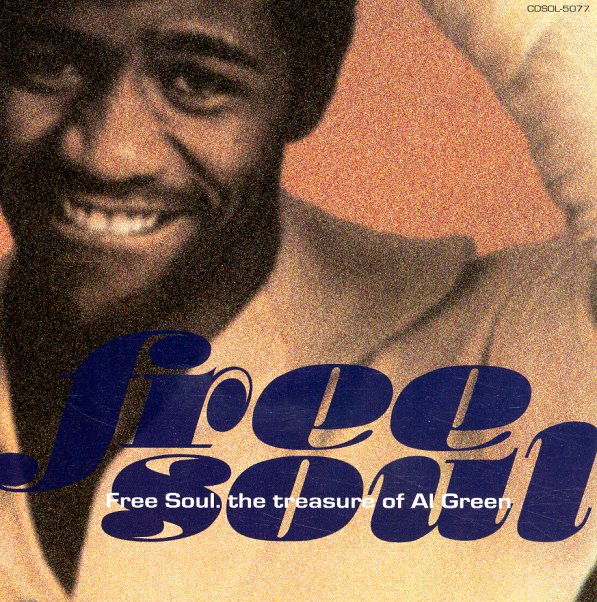 Over 80 minutes of magic from the great Al Green – a special entry into the Japanese-only series of Free Soul collections! The series often mixes together great tracks from different artists, but this volume features only music from the godlike Al himself – a warm, mellow blend of Memphis soul nuggets – and one that mixes together classic Hi Records hits with some lesser-known gems from Green! Willie Mitchell's great production really ties the whole thing together – as does the wonderful work of Free Soul maestro Toru Hashimoto, who still has one of the greatest ears for grooves we've ever heard. Titles include "Full Of Fire", "Let's Stay Together", "You Ought To Be With Me", "Love", "Take Me To The River", "Sha La La", "Love & Happiness", "Love Ritual", "So Good to Be Here", "Loving You", "Your Love Is Like The Morning Sun", "King Of All", "Look What You Done For Me", and "I Think It's For The Feeling".  © 1996-2021, Dusty Groove, Inc.