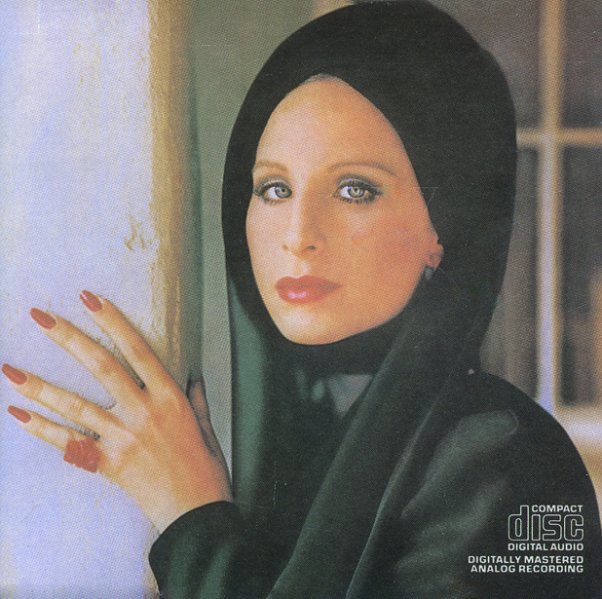 (Cover has a sticker on the spine.)

Fame & Price/Price & Fame/Together
CBS (UK), 1972. Near Mint-
LP...$33.99
A great reunion of two grown-up figures from the bluesier side of the British scene of the 60s – vocalist Georgie Fame and ex-Animal Alan Price, both of whom really sound great together! After leaving The Animals, Price worked strongly in the UK as a solo act – often hitting grooves ... LP, Vinyl record album