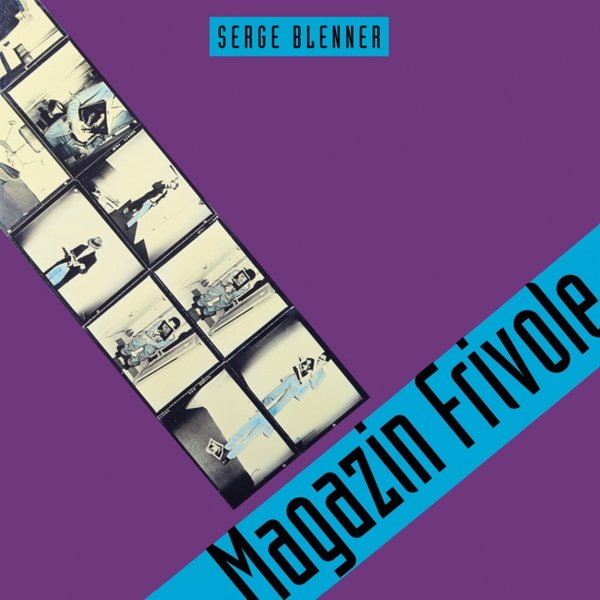 Overlooked electronic genius from Serge Blenner – an artist whose name and title might sound a bit French, but who recorded this set in the Hamburg underground at the start of the 80s! The work here is a nice bridge between earlier Sky Records modes and the rising tide of the German new wave – especially those corners of that scene that have gotten a lot of attention in the newly-titled cold wave generation of the time! The tunes are all instrumental, and nice and spare – with maybe elements that hearken back to the analogue electronics of very early Human League and Cabaret Voltaire – tuneful and song-based, but still really moody and dark too. Titles include "Derivatif", "Magazin Frivole", "Envoutement", "A L'Ouest", and "Polyphase".  © 1996-2021, Dusty Groove, Inc.