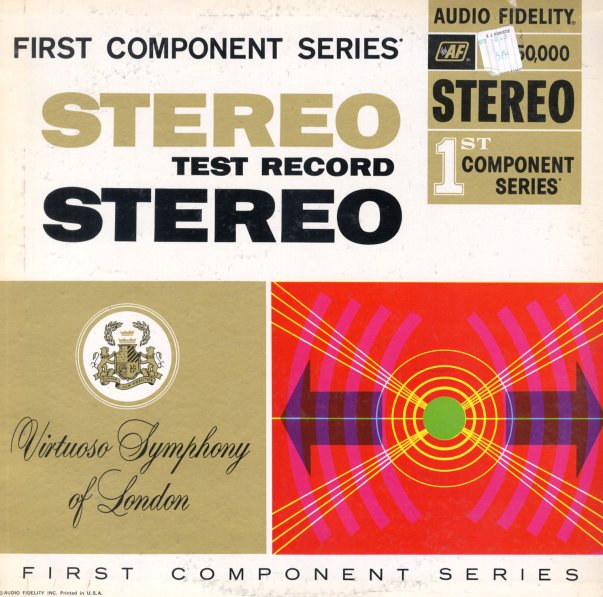 Stargate Tapes 1979 to 1982
Finders Keepers (UK), Late 70s/Early 80s. Near Mint- 2LP
LP...$24.99
A beautifully trippy duo who work here mostly with electronics – but who use the instruments in very organic ways that are almost acoustic! There's an earthy, almost hippieish quality to the sounds on the set – music that belies the pair's placement in the pre-New Age instrumental ... LP, Vinyl record album

Whispered Visions – Visionary Music On Flutes & Synthesizers
Finders Keepers (UK), Late 70s/Early 80s. Near Mint-
LP...$19.99
Spacey dawn of the 80s keyboard textures and airy flute from the Emerald Web duo – here with a batch of instrumental Whispered Visions that's got a much more cosmic vibe than you might expect from the new age-y cover art and title! The group is just a duo, and the work was originally ... LP, Vinyl record album