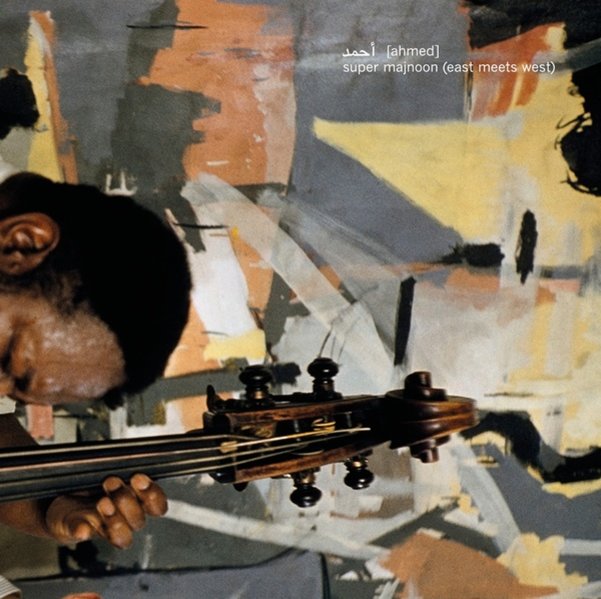 A fantastic group dedicated to one of our favorite jazz musicians of all time – legendary bassist Ahmed Abdul-Malik, the musician who worked famously with Thelonious Monk, but also recorded some amazing experiments that mixed together jazz rhythms and elements of music from the Mid East! For this quartet performance, bassist Joel Grip assumes a role that's probably closest to Abdul-Malik – but it's also clear that all four performers are very much in the spirit of their muse – and spin out these beautiful long tracks with an almost other-worldly vibe – a mix of jazz and exoticism that also evokes some of the smaller combo Sun Ra material of the early years of Saturn Records. Other players include Pat Thomas on piano, Seymour Wright on alto, and Antonin Gerbal on drums – and titles include "E-Lail West", "Farah Alaiyna", and "E-Lail East".  © 1996-2021, Dusty Groove, Inc.