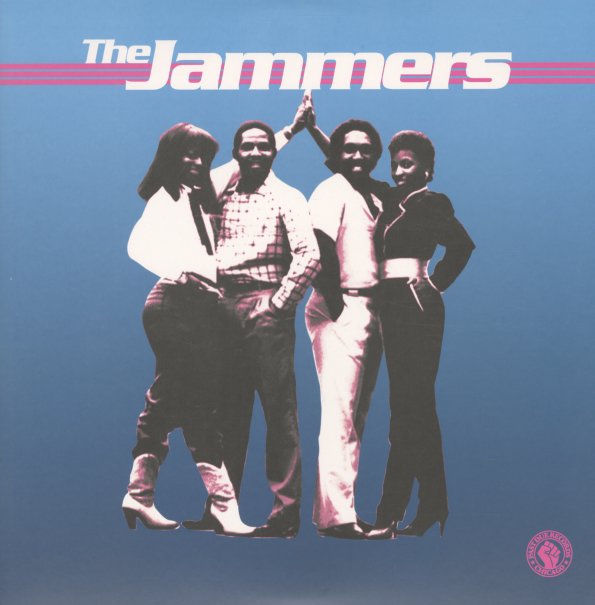 Jammers
Salsoul
Salsoul (label)
Past Due
Past Due (label)
Soul (CD, LP)

A jamming little project from dancefloor maestro Richie Weeks – early 80s club tracks, done with a sweetly soulful approach! The music's still as heavy on the bass as other Salsoul work from the time, but there's a warmer approach to the vocals overall – a style that's as concerned with soulful approach of the lyrics as it is the rhythmic progression of the grooves – thanks to great lead vocals from Sheldon Weeks and Debra Blackwell. Richie plays keyboards, and titles include "And You Know That", "Funky You, Funky Me", "Out To Get You", "What Have You Got To Lose", and "Just For You". Also features bonus tracks – "Just For You (unreleased 12" mix)" and "And You Know That (Richie Weeks mix)".  © 1996-2022, Dusty Groove, Inc.

Atmosphere Strut
Octipi, 1976. New Copy
CD...$2.99 12.98
One of the holy grails of the Spaced Out club music scene! Patrick Adams produced and arranged (and wrote and probably performed) this stunning set of spacey club grooves with a cool electronic feel, and a nice sense of mid to uptempo rhythms. Includes the classic "Atmospheric Strut", ... CD