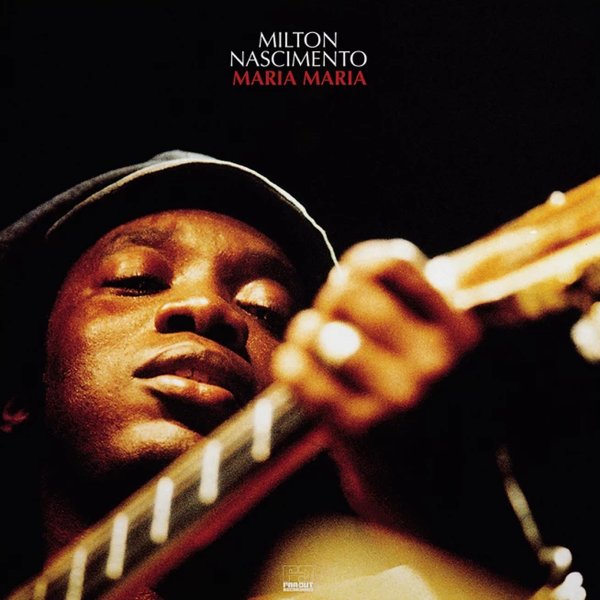 Richly soulful work from Milton Nascimento – music created at the same time as his classic albums in the 70s – but as the soundtrack to a ballet, which makes for a nice change from the usual! The approach is similar to Milton's studio work, but maybe even a bit more heavenly too – a sophisticated, yet soulful blend of instrumentation and vocals – baroque yet touched with the straightforwardness of rock, and never overly complicated, despite the nature of the setting. The work is essential if you like any of Milton's mid 70s studio albums – and performers on the project include both Joao Donato and Wagner Tiso on keyboards, Nelson Angelo and Beto Guedes on guitar, Paulo Moura on saxes, and Helcio Milito on percussion – true Brazilian instrumental heavyweights, who more than keep up with the complexity and charm of the music. Nascimento is also in the lineup, and adds some of his vocals too – on titles that include "Maria Maria", "Lilia", "A Chamada", "Pai Grande", "Seducao", "Francisco", "Boca A Boca", "De Repente Maria Sumiu", and "Francisco".  © 1996-2022, Dusty Groove, Inc.
(Limited to 500 copies.)