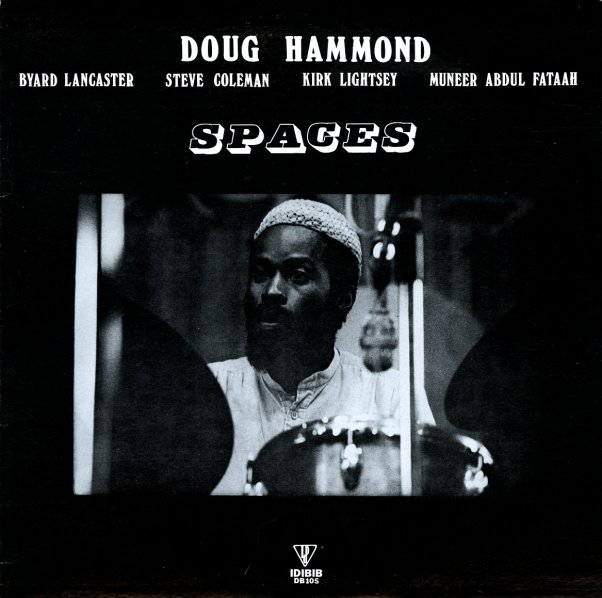 A spiritual jazz treasure from drummer Doug Hammond – and a set that also features a very unusual group! The lineup features Doug's core trio with Muneer Abdul Fataah on cello and a very young Steve Coleman on alto – the latter of whom is free and fantastic, and maybe looser here in Hammond's company than on some of his own recordings to come! Byard Lancaster joins the group on alto and flute for one track, and Kirk Lightsey's piano makes an appearance on another – but the core delight of the set comes from the mix of drums, alto, and cello – used by Fataah in a mode that's more bass-like than usual for the instrument. Titles include "To My Family", "Spaces & Things", "Snakepit Strut", "Uhren", "Murdxas", and "Figit Time".  © 1996-2021, Dusty Groove, Inc.