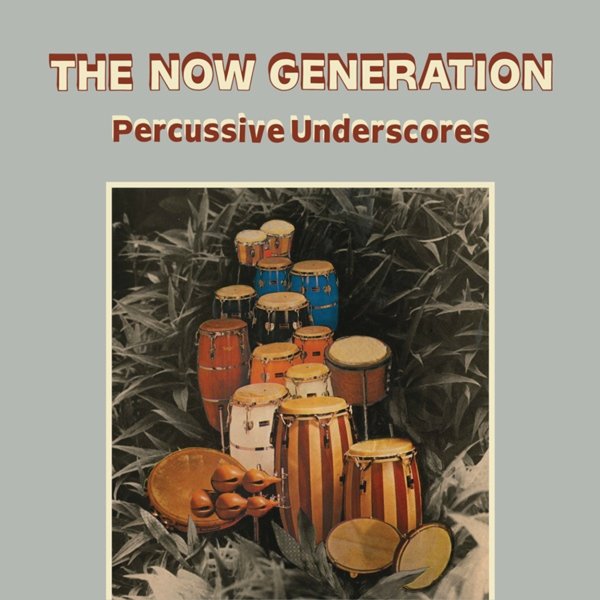 Percussive underscores, but for the now generation – specifically the one that wants a bit more electronics in their percussion – as most of the set seems to focus more on electric drum styles than the acoustic instruments on the cover! That's hardly a problem, though – as the set's a great one from the time when sound library styles were getting a lot more lean – and the instrumentals here would fit nicely amidst an early 80s dancefloor, especially one that was borrowing some of the funky currents from global regions, and moving them into a more mainstream clubby vibe – ala 99 Records or Ze. There's still a bit of acoustic percussion too – although that might be sampled as well – and titles include "African Nightclub", "The Now Generation", "Panama", "Inorganic Matter", "Mechanical Heart", and "Nepal Trek".  © 1996-2021, Dusty Groove, Inc.