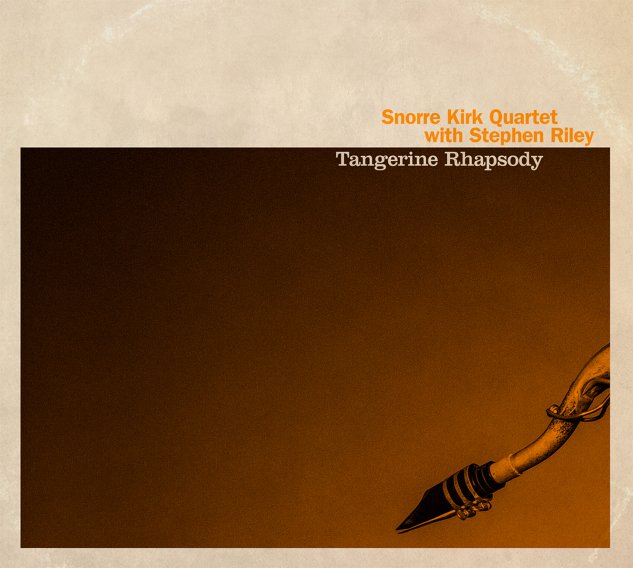 Drummer Snorre Kirk has a great musical partner here – tenorist Stephen Riley, who blows with this warm, raspy tone that takes us back to classic Ben Webster in the postwar years! The pace of most tunes is nicely laidback, but never in a way that's too sloppy or loose – as Kirk's combo provides these rhythms that are more than interesting enough on their own, and which really expand once Riley's magic comes into the mix! Also, all tunes are originals by Kirk, which makes for an even fresher set than the usual outing with a classic-styled tenorist – and the group features Magnus Hjorth on piano and Anders Fjelsted on bass – plus guest tenor from Jan Harbeck on two tracks too. Tiles include "Tangerine Rhapsody", "Blues Jump", "West Indian Fever", "Festival Grease", and "Uptown Swing Theme".  © 1996-2020, Dusty Groove, Inc.