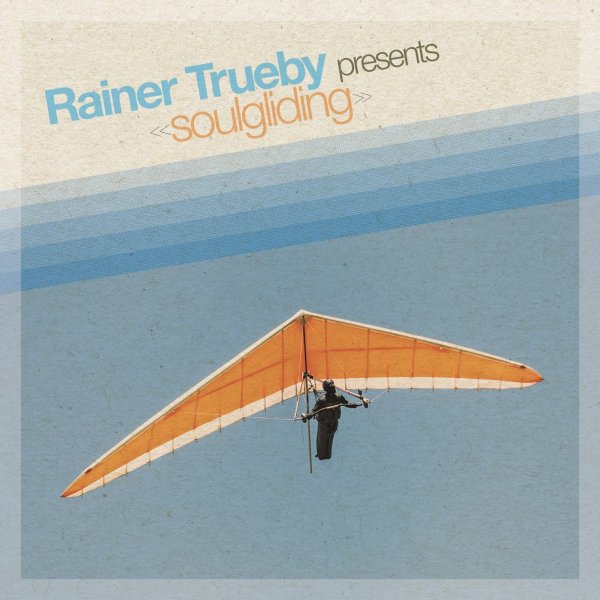 A whole new genre of soul music – all pulled together by the legendary Rainer Trueby – famous global DJ, and the guiding force behind Compost Records for many many years! This set's all older work, a mix of rare and familiar soul records from the late 70s and early 80s – but Trueby focuses on tunes that have a mellower vibe, yet still "glide" along with the rhythms – this beautiful blend of spacey soul and gentle funk, often with keyboards as a lead instrument, which makes for some sweet moogy touches along the way! We knew a fair bit of these tunes before, but they sound especially wonderful together – a great endorsement not just for Trueby, but also for the importance of a well-done compilation like this. Titles include "Lover's Holiday" by Crystal Winds, "Sweetness" by Cast, "Makin Love In The Fast Lane" by Mellaa, "Nature Boy" by Ray & James, "Next To Me" by Bridge, "Just A Little More" by Fifth Of Heaven, "Lady Of The Night" by Les Hooper, "Camouflage" by Ambiance, "It Ain't No Big Thing" by Donna McGhee, "Memories Of Moments" by Demo Cates, "Without Love" by Peter Brown, and "Dust To Dust" by Cloud One.  © 1996-2021, Dusty Groove, Inc.