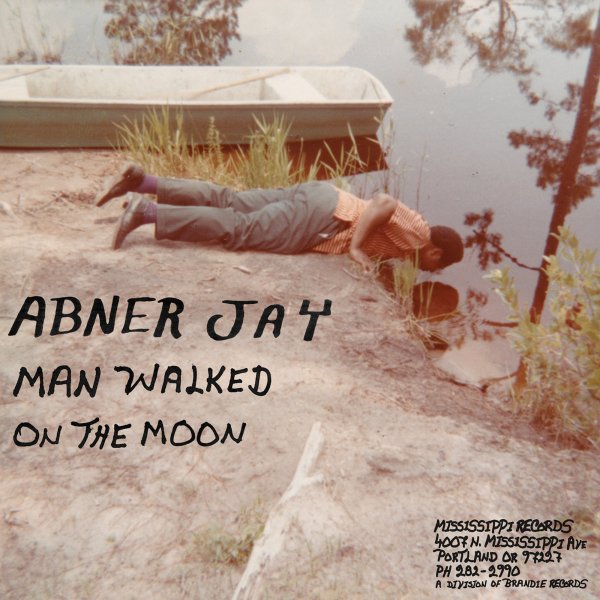 A great mix of vintage and later work from Abner Jay – a unique one man band in the best rural blues tradition of the south – and who, like some of the best, doesn't ever use his multi-instrument talent as a gimmick! Instead, Jay works here in a mode that's like a stripped-down combo, providing vocals with his own guitar, harmonica, and rudimentary percussive elements – used to emphasize the already-rhythmic modes of his performance, in ways that also give a nice punch to his vocals! The package brings together material recorded by Jay in his home in the 60s and 70s, plus other tracks recorded in the early 90s – all with a very unified vibe – and titles include "Love Wheel", "I Cried", "Cocaine Blues", "Too Poor To Live Too Poor To Die", "Ole Black Joe", "I'm So Depressed", and "The Royal Path".  © 1996-2021, Dusty Groove, Inc.
(Also includes a great booklet of notes!)