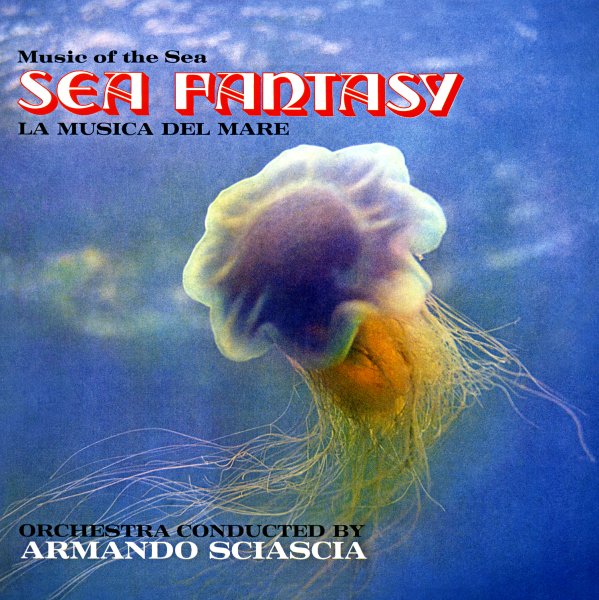 A beautiful underwater fantasy of sound library grooves – a set that's almost the Italian equivalent to the Inner Space soundtrack from Australia by Sven Libaek! Like that set, this one uses waves of instrumental energy to create an almost watery vibe – strings mixed with keyboards, often underlain by electric bass – all at a level that's occasionally funky, always dreamy, and plenty darn cool throughout! The style continues some of the Italian soundtrack modes of a few years before, but with more fluttering elements that emphasize the "sea" in the title – on tracks that include "Underwater Fantasy", "Tempest Force 8", "High Tide", "Surging Surf", "Calm Sea", and "In The Ocean Depths".  © 1996-2022, Dusty Groove, Inc.

Swedish Library Grooves Vol 2
Hattrick (UK), 2022. New Copy Gatefold
LP...$24.99 29.99
Not vintage sound library grooves, but that hardly matters at all – as the sound here is so great, you won't care when the music was recorded – as the whole thing's a completely wonderful blend of Fender Rhodes, funky drums, and a lot of different saxes and trumpet lines! There's a ... LP, Vinyl record album