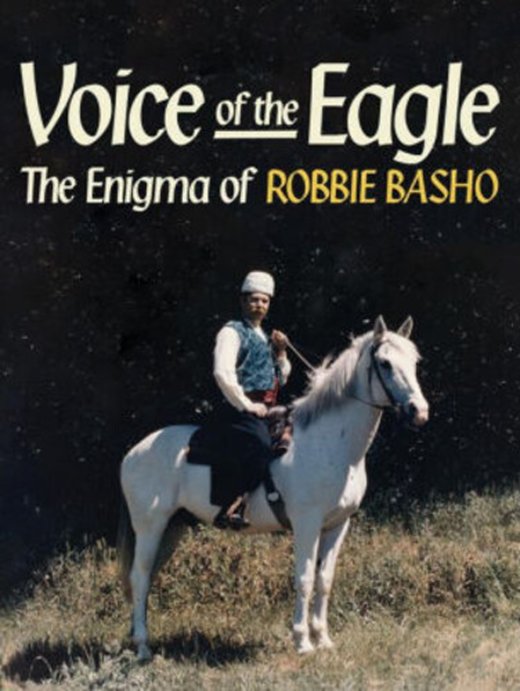 Voice Of The Eagle – The Enigma Of Robbie Basho (DVD)

A great look at the guitar genius of Robbie Basho – a creative guitarist and key contemporary of John Fahey and others on the Takoma Records scene – and a musician who was taken from us all too soon! Basho's got a personality and history that's every bit as enigmatic as Fahey – and his story is finally told here in great detail, with contributions from guitarists Pete Townshend, Henry Kaiser, Country Joe McDonald, and William Ackerman. The documentary features interview and archival material, and really gets at the unique spirit of Basho's music. Film is 87 minutes long – and this package features 26 minutes of bonus interviews.  © 1996-2020, Dusty Groove, Inc.