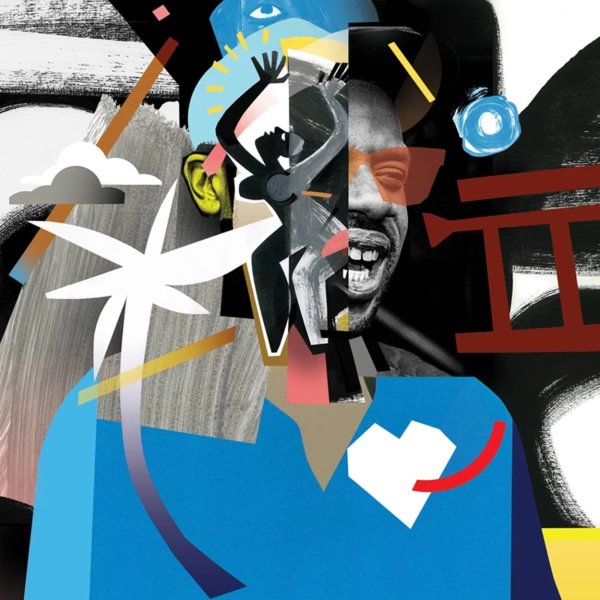 The deepest sounds so far from Ryan Porter – a double-length album of spiritual majesty, and a set that marks Porter as one of the key up-and-coming players on the West Coast Get Down scene! The record has long tracks that are very far-thinking jazz all the way through – mostly instrumental, although with the occasional vocal passage here and there – delivered with this sense of promise and mission that we never would have expected in Porter's music at the start – both in the strength of his trombone solos, and the overall conception of the sound. The core group is fantastic – Kamasi Washington on tenor, Cameron Graves and Brandon Coleman on Fender Rhodes and piano, Thundercat on electric bass, Miles Mosely on acoustic bass, and Tony Austin on drums – and titles include "Blame It On The Sun", "Carriacou", "Oscalypso", "Peple Talk", "World On Wheels", "Mesosphere", "Madiba", "Heaven Only Knows", and a great jazz take on the Rotary Connection classic "Memory Band".  © 1996-2021, Dusty Groove, Inc.