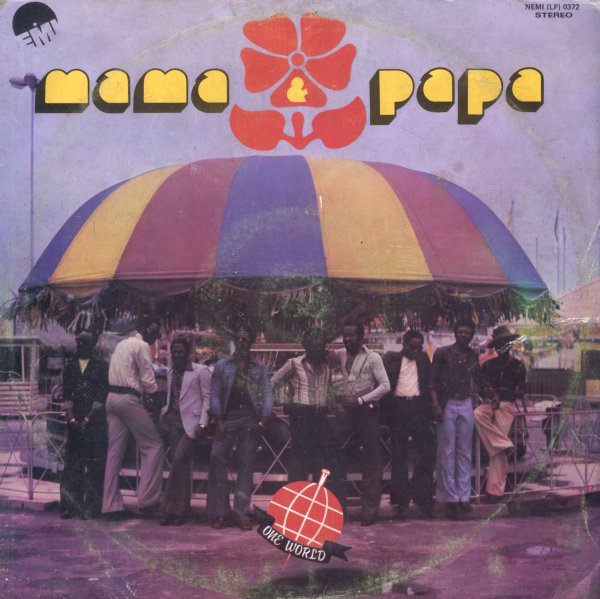 (Cover has wear and aging, bent corners, wide clear tape on the seams and spine, with some scraped patches and a peeled spot on front, and a name pen on front & back. Labels have a name in pen.)