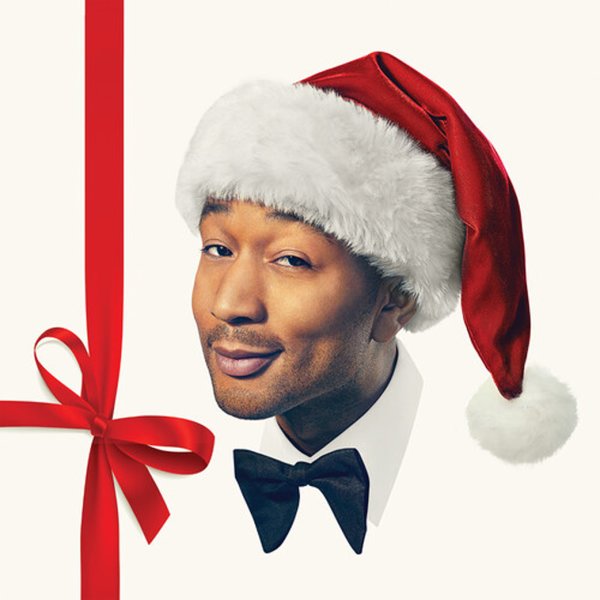 John Legend recreates the classic soul music Christmas album in more ways than one! First, he works with just the right blend of soul and seasonal touches – at a level that recalls the way that Motown transformed its own music for its famous Christmas albums back in the day! And also, Legend works with a number of songs that have gone on to become soul-specific Christmas classics – in addition to his own takes on other holiday favorites. Raphael Saadiq produced, which is a big part of the success of the set – and titles include "Purple Snowflakes", "Silver Bells", "Wrap Me Up In Your Love", "No Place Like Home", "Bring Me Love", "What Christmas Means To Me", "Please Come Home For Christmas", "Waiting For Christmas", and "Christmas Time Is Here". Special deluxe version – with four bonus tracks not on the regular version, including a duet with Kelly Clarkson on "Baby It's Cold Outside".  © 1996-2021, Dusty Groove, Inc.