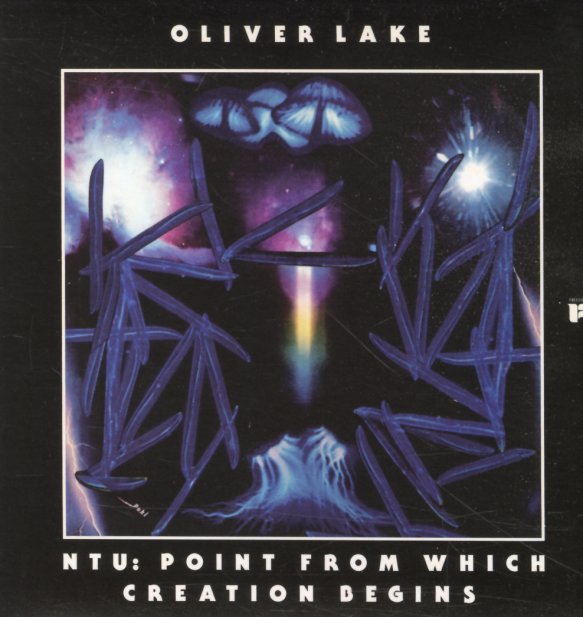 Reedman Oliver Lake at his most creative – stepping out here on a sublime set of 70s improvisations – all put together with a really spiritual feel! There's a very open, collaborative feel to the music – and the set was recorded in St Louis, at a time when Lake was a key part of that city's scene – and who here also seems able to attract some other musicians from the AACM in Chicago as well! As a result, the album's a wonderful document of the new ideas bursting forth at the start of the 70s – that richly creative moment when local scenes were coming together in various cities to find new ways of jazz beyond Coltrane and Dolphy – giving a player like Lake some of the most imaginative outlets of his career. Oliver plays alto, soprano, flute, and other small instruments – and other players include Baikida Carroll and Floyd Leflore on trumpets, Joseph Bowie on trombone, John Hicks on piano, Clovis Bordeaux on electric piano, Don Officer on bass, Charles Bobo Shaw on drums, and Don Moye on congas too. Titles include "Africa", "Tse Lane", "Eriee", "Zip", and "Electric Freedom".  © 1996-2022, Dusty Groove, Inc.