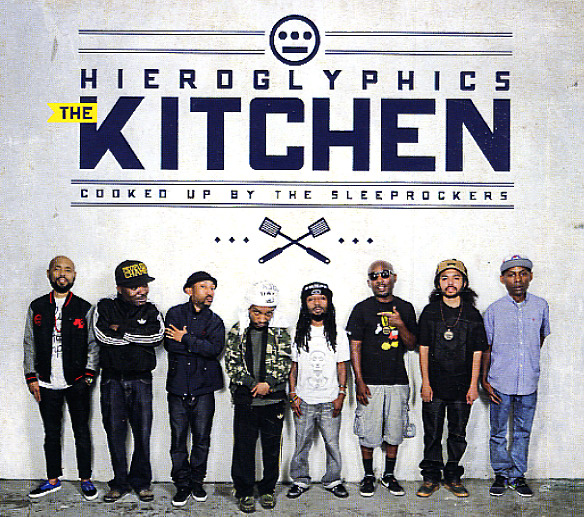 The first proper full length from long-running Oakland heroes The Hieroglyphics in around a decade! The Kitchen has strong in-house production by Del The Funky Homosapien, Opio, A-Plus and Phesto – plus the Sleeprockers crew and more. Tight, timeless Bay Area craft from one of the longest running independent hip hop crews in the game. ncludes "Livin' It Up", "Golden", "That Merch", "Indonesia", "Highway Five", "All As Above So Below", "Nano Salt", "Immortals", "Exciting", "Gun Fever", "Nutrition", "It's Partly Me", "Passing Fads" and more.  © 1996-2020, Dusty Groove, Inc.