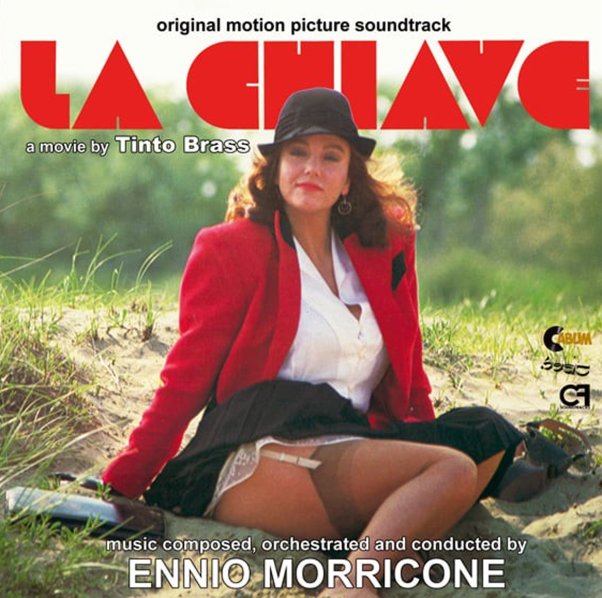 One of the more obscure Ennio Morricone soundtracks of the 80s – done for an erotic Italian film at the same time he was rising to greater fame for big budget scores in Hollywood! Yet despite the less arty setting of the music here, Morricone is completely at the top of his game – not resorting to electronic shortcuts, as so many of his contemporaries were doing, especially on sexy films and comedies – and instead rolling out a full set of orchestrations that include some amazing woodwind and string passages, sometimes with a rich dramatic vibe, other times with the leaner Morricone modes of the 70s. Titles include "Mini Can Can Grottesco", "Da Vienna A Vienna", "Malessere", "Lei Bensata Da Lui", "Funebre E Pomposo", and "Quattro Frammenti Per Orchestra Da Camera".  © 1996-2021, Dusty Groove, Inc.