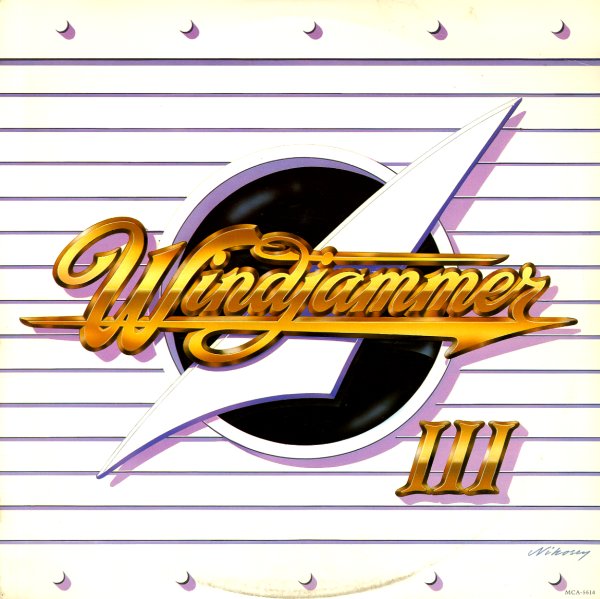 Windjammer were one of the few 80s soul groups to ever sport a nautical theme – but their music is every big as great on dry land, and served up with a tight, bouncy groove that really stands out from most of the mainstream pack at the time! The group have roots in New Orleans, but work here in a sharp electric style that's plenty LA as well – and the record's filled with great midtempo tracks that change up some of the core elements in a nice way, even if some of those elements are relatively familiar for the generation. Carl Dennis handles lead and background vocals – and titles include "When You're In Love", "You're The One", "I Thought It Was You", "It's Too Late", "Highway Lover", "Work Your Body", "So Hard", and "Honey I".  © 1996-2020, Dusty Groove, Inc.

Round Trip
MCA/PTG (Netherlands), 1981. New Copy
CD...$10.99
A real stormer from Round Trip – a group whose roots go back to the legendary Sins Of Satan album on Buddah, and who also work here with great production from Al Perkins – in a style that's a bit like his music with One Way! We're not sure if "round trip" was an answer to One ... CD

Seeekret (plus bonus tracks)
Atlantic/Finesse (UK), 1985. New Copy
CD...$7.99 12.98
The triple "e" here is the key to the album's sound – as Kleeer are still very much at the top of their game, and opening up nicely with that string "wheeet" sound they get on their keyboards! The album's one of their key 80s partnerships with Deodato – who really ... CD