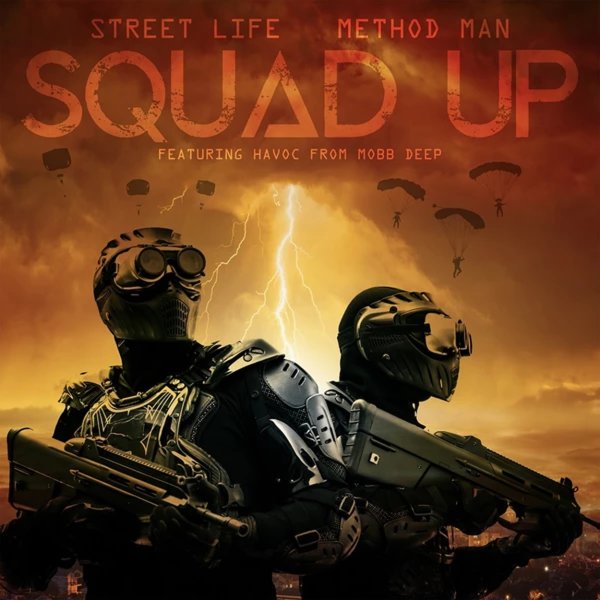 Street Life & Method Man team up with Havoc of Mobb Deep in the production booth! The nod to classic Wu Tang production via the kung fu cinema sample that kicks it off, but rather than anchor this in nostalgia, it keeps that timeless, moody headnodding vibe without looking any more into the past for the sound, and the emcees are energetic and on point. Includes the vocal & instrumental versions.  © 1996-2021, Dusty Groove, Inc.