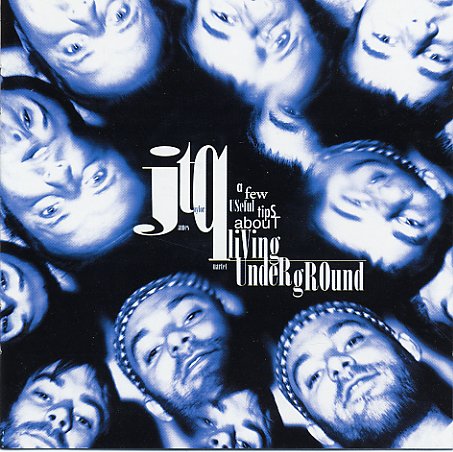 A unique little album from organist James Taylor – proof that he was always changing things up in pursuit of a groove! The set has Taylor moving past some of the warmer, more soulful modes of some of his other 90s work – hitting a vibe that's still plenty darn funky, but which moves his organ more in the direction of Brian Auger than the Johnny Hammond lines he'd hit on his few previous records! The sound is quite majestic at times – Hammond pushing forward alongside guitars, driven by cosmic rhythms that move way past the mod soul of James' early years, pushing into the stratosphere with a great deal of power. Taylor's work on the keys is sublime throughout – possibly even more impressive in this setting than ever before, given the dexterity required to keep up with the rhythms – and the production is wonderful, and really makes the album come across like some of Auger's best work of the early 70s. There's no vocals at all – and titles include "Selectivity", "Summer Fantasy", "Don't Let Money Be Your God", "Serenity", "Theme From Dirty Harry", and "It's Your World".  © 1996-2022, Dusty Groove, Inc.
(Out of print.)