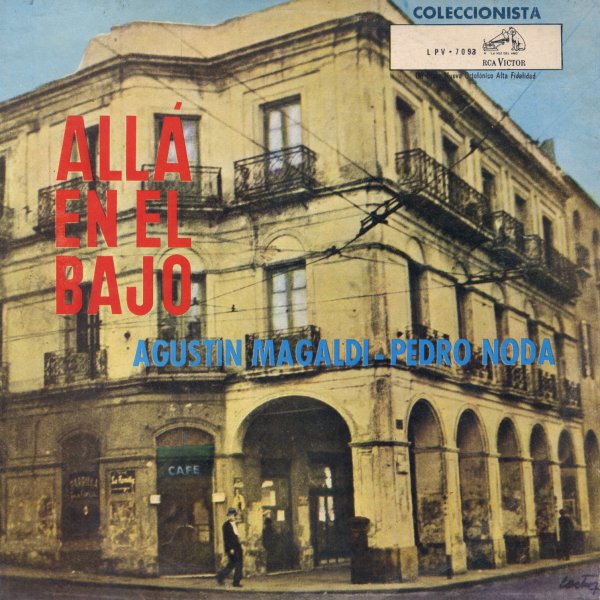 (70s US pressing on Arcano. Vinyl has some cosmetic blemishes on Side 1. Cover has a small peeled spot at the top right corner and spine.)

Akofa Akoussah
Sonafric/Mr Bongo (UK), 1976. Sealed
LP...$24.99
A beautiful record from Akofa Akoussah – a singer from Togo who's equally gifted in funky and sweeter soul styles! Half the record is full-on funk, and we'd swear that Lafayette Afro Rock Band must have had a hand in some of the instrumentation (possible, as it was recorded in Paris) – ... LP, Vinyl record album