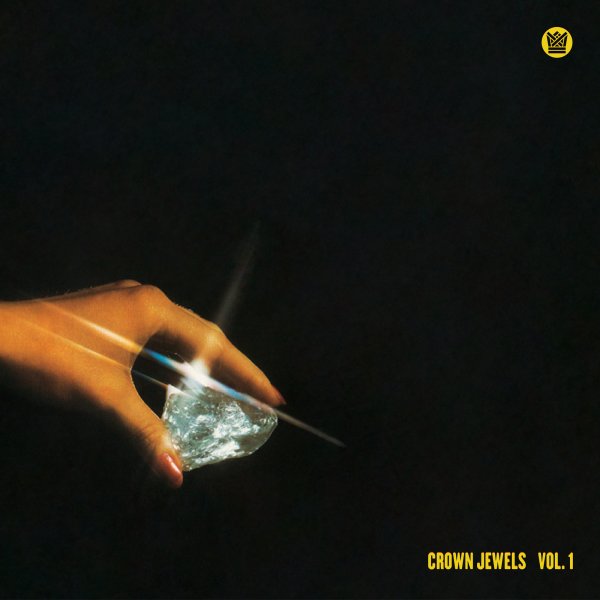 A big collection of funky gems from the Big Crown label – an important imprint in the role of fresh funky styles in the global underground! Big Crown are part of a musical legacy that stretches back to Soul Fire and Desco – but the company also has an ear towards newer modes of funky sounds too – and mixes together some older funky favorites with newer talents, mostly issued initially in a long run of 7" singles. This set brings together a dozen of the labels' best, with titles that include "Pimp" by Bacao Rhythm & Steel Band, "Guilty" by Lady Wray, "Parachute" by Thee Lakesiders, "This Strange Effect" by The Shacks, "Once In A While" by Paul & The Tall Trees, "Tearz" by El Michel's Affair, "This Love" by Bobby Oroza, "Terrorize My Heart (disco dub)" by 79.5, "Never Be Another You" by Lee Fields & The Expressions, "Oh I Miss Her So" by Holy Hive, and "Dead End" by Brainstory.  © 1996-2021, Dusty Groove, Inc.
(Limited edition gold vinyl – with download!)