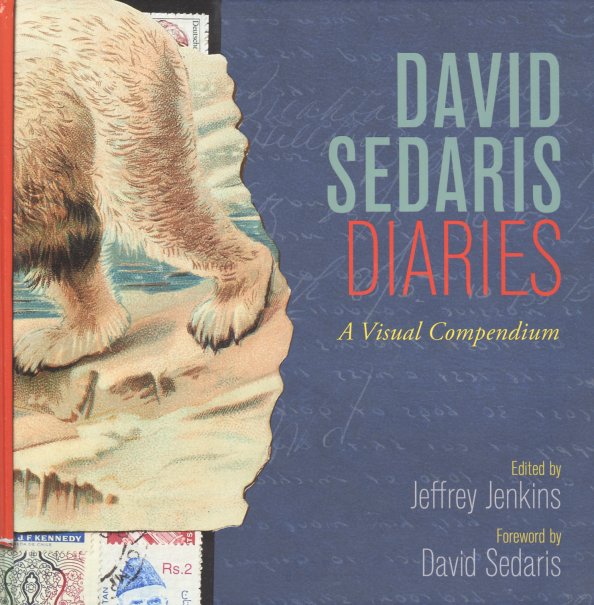 A very unusual sort of diary from writer David Sedaris – but maybe that's what we'd expect, given that Sedaris has always been something of an unusual figure himself! The book does feature diary entries, often from moments when Sedaris was visiting a certain place – but there's also a very strong visual component – as most pages feature more images than text – illustrations done by David, mixed with found elements and items from the location – almost with the feel of a shadow box illustrating a moment in time! There's some pages that are very unique – in that they even feature extra layers of inserts on top of the images – and there's a section at the end that also shows the outsides of the diaries, which are often as visually stunning as their contents. The book is very hefty, hardcover, 249 pages, and full color throughout.  © 1996-2020, Dusty Groove, Inc.