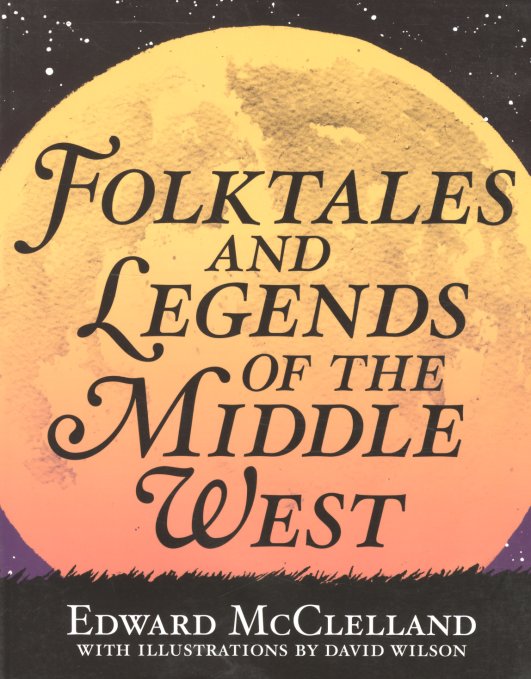 Dark tales from the Midwest – mostly 18th and 19th stories from a variety of sources – including sailor shanties, slave spirituals, and the folklore of Native Americans – all presented here in a relatively easy to read format, with a few illustrations. Our favorite story, though, is that of Resurrection Mary – the creepy ghost who used to hitchhike by a cemetery on Archer Avenue!  © 1996-2021, Dusty Groove, Inc.