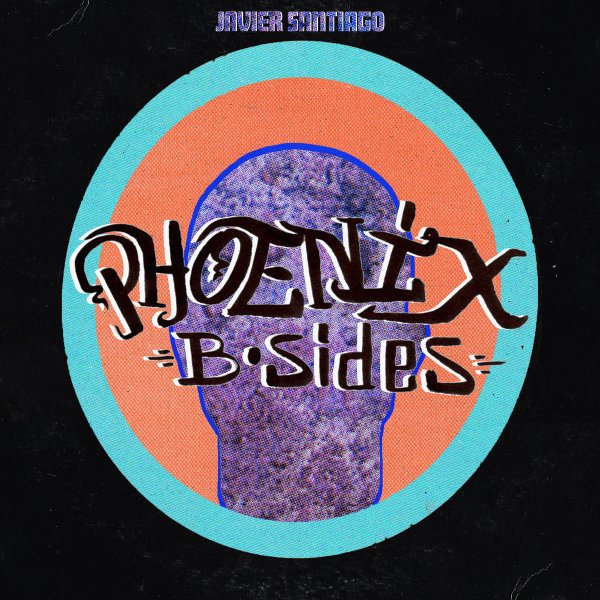 We loved the Phoenix album by keyboardist Javier Santiago – and although this set bills itself as if it's a relation to that record, it's more of a completely different effort – but one that's equally fantastic as well! Santiago is a tremendous up-and-coming talent – a hell of a pianist, and also great on Fender Rhodes – working in that sense of rhythm that's been unlocked in the 21st Century by a few key figures in jazz – and which a new generation of players like Javier is taking in some wonderful directions of their own! The core group features really inventive rhythms from Corey Fanville on drums and Zach Brown on bass – and the work features an guest performances on a few tracks each from Dayna Stephens on tenor and soprano, Nir Felder on guitar, and Ben Flacks on soprano and tenor. Titles include "Change Is The Only Constant", "For Unity", "Cedar Avenue", "A Second Chance", "Aries' Peace", "A Day In The Life Of A Tree", "Beautiful Love", and "King Klave's Return".  © 1996-2021, Dusty Groove, Inc.

No Confusion
Funkiwala (UK), 2021. New Copy
CD...$13.99 (LP)
Trombonist Justin Thurgur has spend time on the more global side of the scene in London during recent years – and here, he brings that experience to bear on a jazz set with a very unusual vibe! It's not easy to pick the straight influences of the tunes – there's currents of Afro Funk ... CD