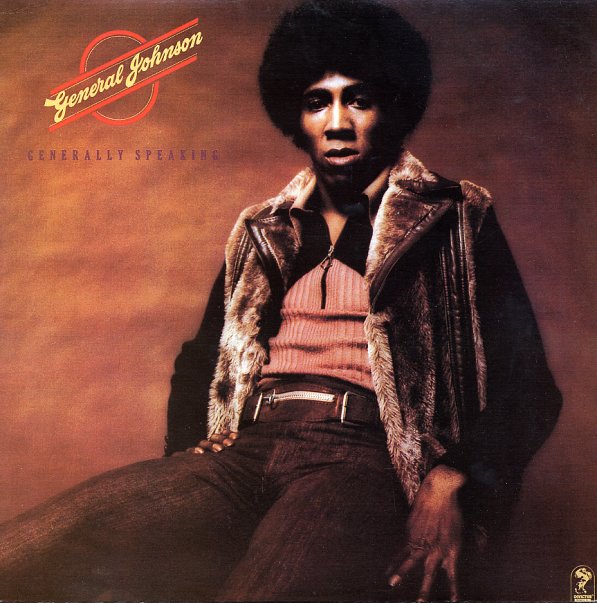 A great solo album by this member of Chairmen of the Board – done with some wicked Holland Dozier Holland production, at a level that almost makes Johnson sound heavier here than in his work with his more famous group! The vocals have that same sort of crazy pinched sound that he had with The Chairmen, and there's loads of great original tunes here – plus a few Chairmen numbers, thrown into the mix, in the way that things sometimes got repeated on the Invictus label. The grooves are nice and bouncy – and cuts include "God's Gift To Man", "Every Couple's Not A Pair", "I'll Never Get Tired Of You", "Mary Lou Thomas", and "My Credit Didn't Go Through".  © 1996-2021, Dusty Groove, Inc.