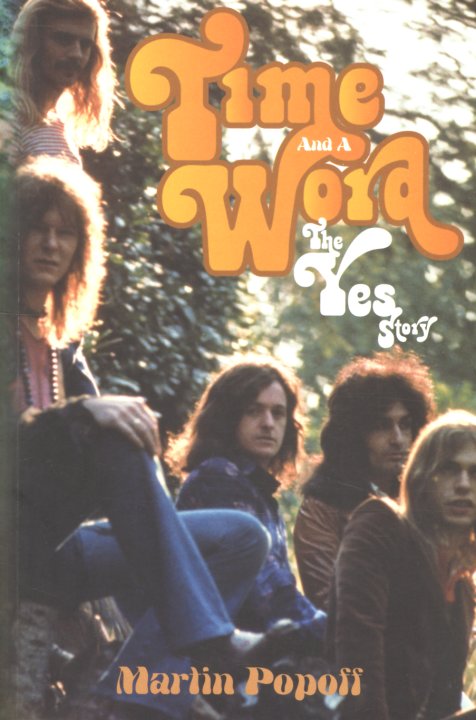 Maybe not the most exhaustive book on prog genius supergroup Yes – but a volume that does a great job of tracing the evolutions that led to their groundbreaking music at the end of the 60s, and all the many changes it went through in years to come! Author Martin Popoff sets the whole thing up as a timeline – peppered with quotes from long interviews with Jon Anderson, Bill Bruford, Steve Howe, Rick Wakeman, and Chris Squire – then structured with some of his own comments as well – all to provide an overview of the group's career, while also letting some of its individual members offer up their specific viewpoints too. 206 pages, softcover, with some images.  © 1996-2022, Dusty Groove, Inc.