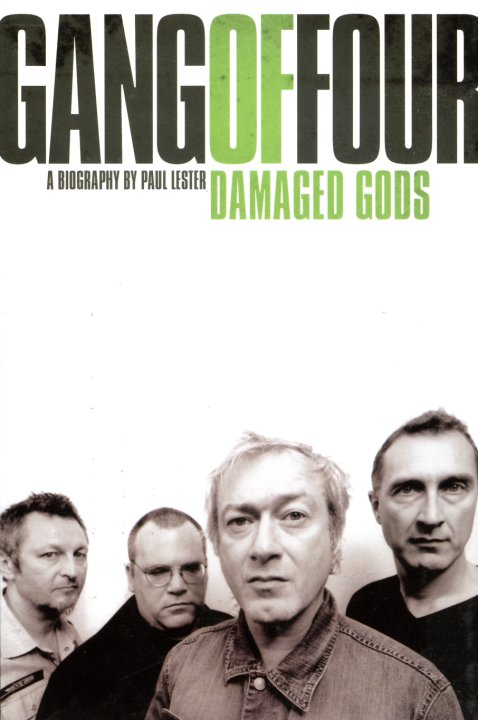 The first-ever book on Gang Of Four – one of our favorite groups of all time – served up by the writer who also gave us an important book on The Wire! Paul Lester's writing style is maybe a bit loose here – different than a completely in-depth look at the group and its influence – more journalistic, as he weaves together narratives from interviews with various band members and associates, while quickly spinning the story of the group's fantastic rise in the late 70s, their mid-80s breakup, and return to music in the 90s. Think of the approach as maybe a special Mojo issue devoted to Gang Of Four, with all the details and interest that would imply – and the book is 204 pages, softcover, with some black and white images.  © 1996-2022, Dusty Groove, Inc.