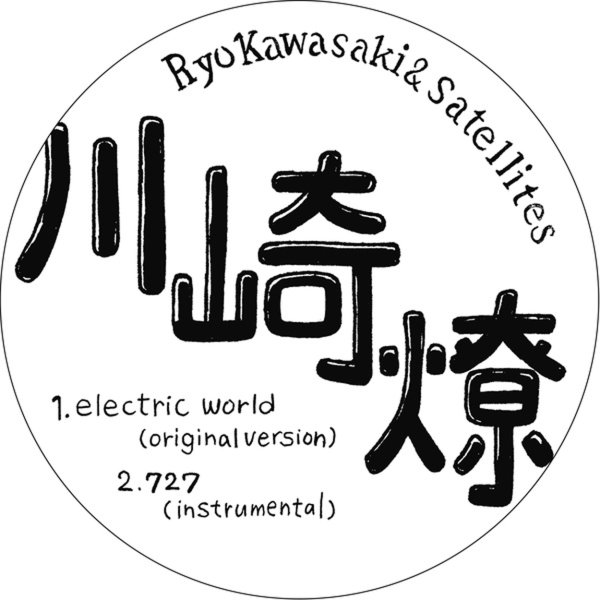 A key cut from guitarist Ryo Kawasaki – and a single that firmly marked his move from fusion into the clubs! "Electric World" is a catchy bit of 80s electro soul – with female vocals stepping over bassy beats – which get some especially great percussion breakdown moments in the extended mix – especially when some more exotic currents come into play! "727" is an instrument – again with lots of 80s-styled beats, and keyboards making all these cool waves and washes of sound  © 1996-2021, Dusty Groove, Inc.