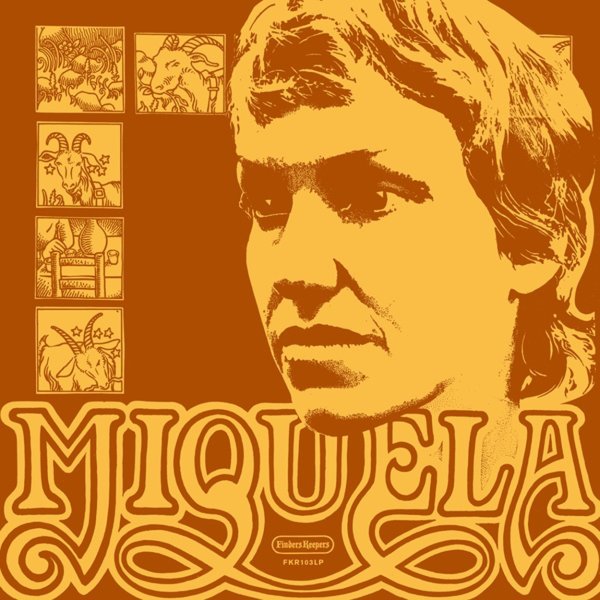 An album from the mid 70s, but one that's got an almost timeless sort of vibe – given that it was recorded in the ancient language of Occitan, and set to instrumentation with lots of lightly folksy touches, and a fair bit of jazz-styled phrasing too! The mix almost gives the set the feel of some of the best Saravah Records material of the decade – and the instrumentation, arrangements, and even presentation of language follow that sort of spirit too – as Miguela has a very poetic approach to her music, and the language, while not totally familiar, does echo a fair bit of the French of her homeland – but sometimes with a spooky blend of past and present, ala Wicker Man. Titles include "De Bon Matin", "Les Colonies", "Palunaia", "La Targa", "Lo Barranguet", "I A De Sers", and "Tu E Ieu". Also features two bonus tracks from a 45 – "Retorn" and "Magali".  © 1996-2021, Dusty Groove, Inc.
(Comes with a nice booklet of notes, too!)