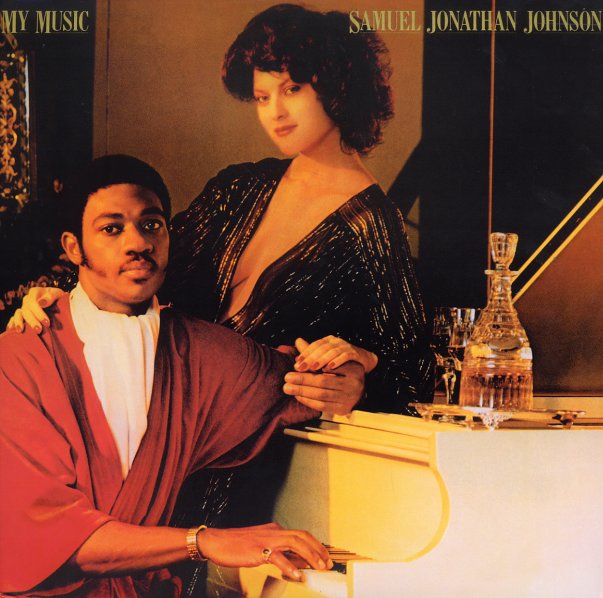 One of our favorite 70s soul records ever – and a totally unique set as well! To our ears, Samuel Jonathan Johnson belongs in the company of Roy Ayers, Norman Connors, and other spiritual soul heavyweights – even though he only ever cut this one album for Columbia Records back in 1978! The set's got a really visionary feel – keyboards that compare with the best mellow soul lines of Donny Hathaway, and a vocal style that's got some of the range of Ronnie McNeir, mixed with a more human approach to the lyrics that makes the whole thing wonderfully personal, too. There's lots of jazzy elements on the Fender Rhodes lines – which bubble beautifully on the mellow moments, and step out boldly on the album's few groovers – making for a richness that goes way beyond the vocals, and which puts Johnson in the company of DJ Rogers or Webster Lewis. Forgive us if we keep name-dropping like that – but the set's a stunning treasure from an artist who should have gotten the same sort of recognition as all the best soul talents of the 70s. The title track – "My Music" – has an amazing bit of bubbling synth intro (and outro), cool spacey vocals by Sam, and a mellow, but tight groove that sounds a bit like something that Roy Ayers might have cooked up – and it leads off an incredible album of other titles that include "Sweet Love", "Just Us", "You", "Reason For The Reason", "Because I Love You", "What The World Needs Now Is Love", "Yesterdays & Tomorrow", and "Thank You Mother Dear".  © 1996-2022, Dusty Groove, Inc.