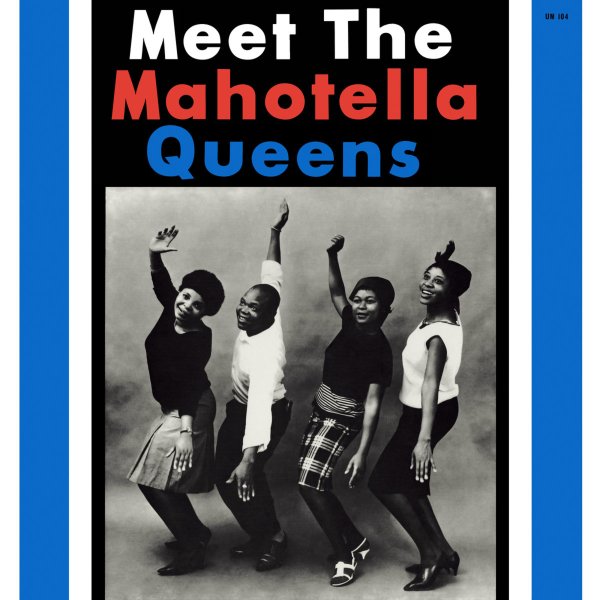 The earliest work we've ever seen from this legendary South African group – and music that's got a much rawer, more stripped-down vibe than the albums that made them famous in the 80s! These tracks are mostly just group vocals with a bit of percussion and guitar – billed as "zulu vocal jive" or "zulu vocal" on the back cover – and with a romping, joyous quality that resonates with some of the bigger South African stars who were getting some global exposure in the mid 60s – upbeat, lively, and really positive in spirit, despite the struggles taking place on the scene. Titles include "Dinaka", "Kuqale Bani", "Niyi Gcine", "Inxeba Lendoda", "Izinyoni", "We Boy", "Umoya", and "Elidlubedu".  © 1996-2022, Dusty Groove, Inc.
(Limited edition of 300 – on heavyweight vinyl!)