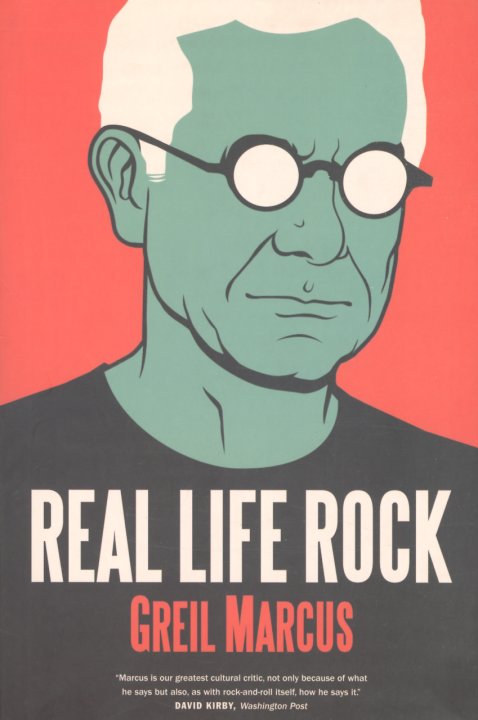 Nearly 30 years of work from one of the best writers on rock and roll – served up here in a nearly-endless succession of columns all based around a single format – one that many other publications have copped over the years, but which Greil Marcus virtually invented at the Village Voice! That format is a "top ten", but one of seemingly unrelated genres and styles – music, of course, but also films, photographs, literature, and lots more – all used as platforms for a short expression of an idea by Marcus. Greil kept up the column for decades – and this hefty book features the complete contents of every one of its appearances – first in The Village Voice, then in Artforum, Salon, City Pages, Interview, and The Believer. Marcus has influenced countless folks over the years, and this column may well be some of his most widely-circulated writing – served up in a large softcover edition, 586 pages in all.  © 1996-2021, Dusty Groove, Inc.