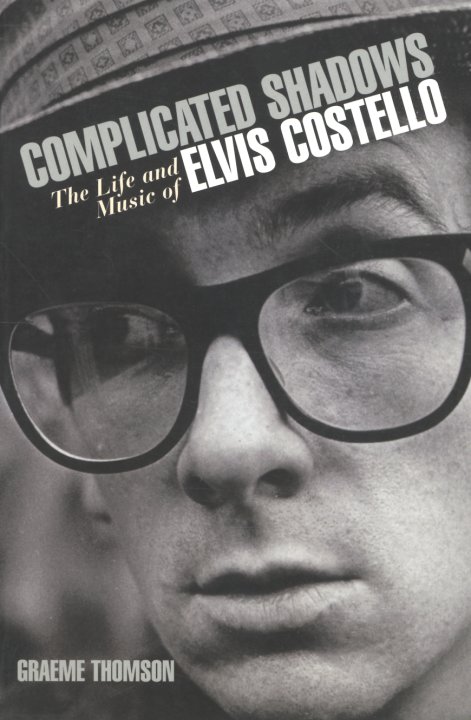 Elvis Costello has given us his own detailed account of his life and music – but before that well-circulated volume was released, Grame Thomson did a pretty great job with this one – using his years of experience as a music journalist to plumb the depths of the man and his recordings! The book is as hefty as Costello's own – and goes into great detail on both his personal and musical life, but all with a care that gets far past any gossipy or salacious tone. If you've read Elvis' own book on these years, this one provides a fascinating counterpart – and the book is 440 pages, softcover, with some black and white images.  © 1996-2021, Dusty Groove, Inc.