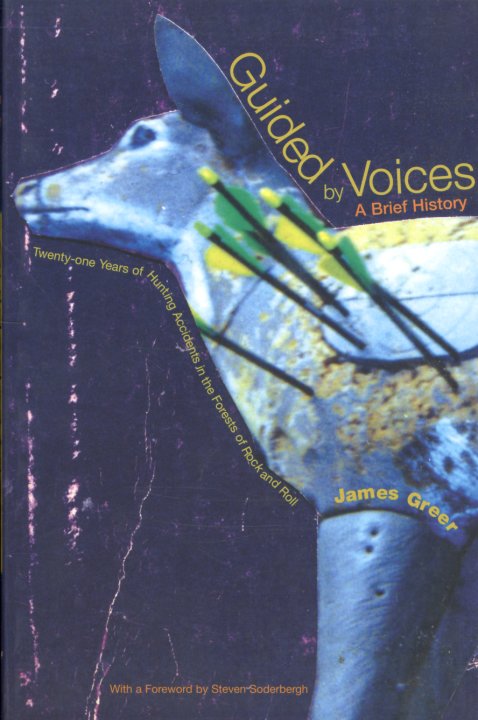 Odetta – A Life In Music & Protest (hardcover)
Beacon, 2020. New Copy
Book...$7.99 28.95
A great look at one of the most unique artists to emerge in the postwar years – a folk singer, but one who left an equally strong impact on the worlds of soul, jazz, and blues as well – thanks to a really genre-spanning talent that gave Odetta a surprisingly huge global audience over ... Book