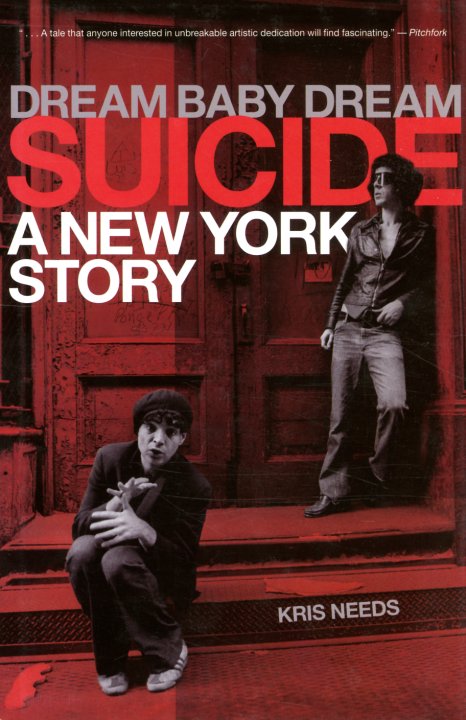 A fantastically detailed story of the life and music of Suicide – a duo who gave the world just a small amount of music, but changed it forever with their work! Both Martin Rev and Alan Vega worked heavily with the author on the volume – which paints a very rich picture of the world from which they sprang, and the many years in the New York underground that led to the striking sounds of the first classic Suicide album. There's a huge amount of things in here we never knew before – Rev studied with Tony Williams and Lenny Tristano, for example – and the book is as much a story of the vibrancy of downtown New York in the 70s, as it is the story of Suicide and their music. 327 pages, hardcover, with some images.  © 1996-2020, Dusty Groove, Inc.