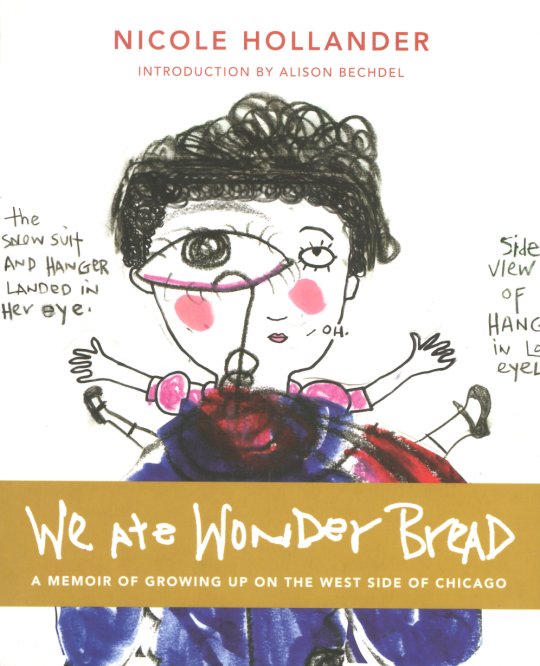 Nicole Hollander's best known for her work in the field of comics – but she's also a native of our fair city of Chicago – and does a really wonderful job here of detailing her childhood on the west side of the city! Hollander mixes illustration and narrative in a great way – almost with a format that looks like a children's book, but with content that would bore most kids – but is fascinating for us, as we get a glimpse into years in our city that we didn't live through – as Hollander talks about the cops, gangsters, Catholics, and other characters in her youth. 124 pages, softcover, with color illustrations throughout.  © 1996-2022, Dusty Groove, Inc.
(Please note – these copies have a remainder mark on the spine and are slightly shelf worn.)